Click on each photo to view a full bio for each judge. 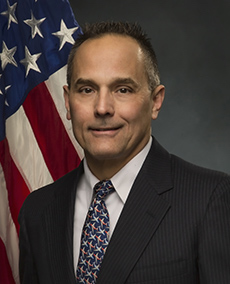 Mr. Edward Marciano is an Electronic Engineer for the Next Generation (NextGen) Concepts and Systems Integration Branch of the Federal Aviation Administration’s William J. Hughes Technical Center (WJHTC). In his role, Mr. Marciano brings 40 years of FAA service in support of the FAA’s planning, development, test and evaluation, implementation, and sustainment of the air traffic control systems used in all FAA domains.

Mr. Marciano has spent the past 20 years of service focusing on the NextGen Air Transportation System for Class A airspace. Additionally, Mr. Marciano was on detail as the FAA WJHTC Laboratory Integration Lead. During this assignment, he was the lead technical representative for several multi-discipline WJHTC teams. These teams focused on topics that included the integration of Department of Defense Unmanned Aircraft Systems (UAS) into the National Airspace System (NAS). The use of NextGen implemented technologies to reopen arrivals on runway 29 at Liberty International Airport. Operational suitability of NASA developed Terminal Sequencing and Spacing (TSAS) time based operations. The UAS test team was a recipient of the Department of Transportation Secretary’s Team Award in 2015.

Throughout his career with the FAA, Mr. Marciano has sought to make the WJHTC a better place to work. As a Manager, Mr. Marciano initiated chapters of the Federal Women’s Program and the National Organization for Women. Mr. Marciano currently serves on the WJHTC Employee Engagement Team.

Mr. Marciano holds a Bachelor's of Science degree in Electrical Engineering from Drexel University. During his personal time, he and his wife are “Puppy Raisers” for The Seeing Eye foundation: a not-for-profit organization that provides service guide dogs for the visually impaired. Edward and his wife Laura have been married for 35 years. They currently reside in Ocean City, NJ. 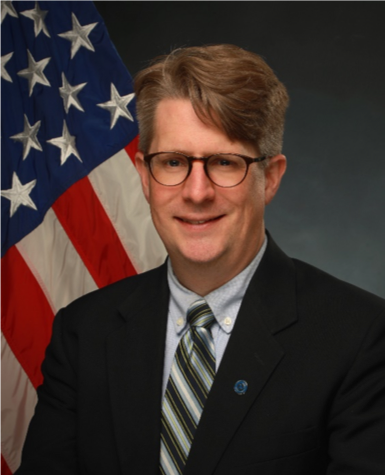 Outside of work, Dr. Allendoerfer is deeply involved in improving educational opportunities in his community. He is an FAA Aviation STEM ambassador and speaks regularly to schools and community groups about aviation and research. He is the lead organizer and coach for the Odyssey of the Mind creative problem-solving program in his hometown, Collingswood, New Jersey, and President of the Board of Trustees of the Collingswood Public Library. He is an active member of the Human Factors and Ergonomics Society and a part-time lecturer at Rutgers University in experimental psychology. 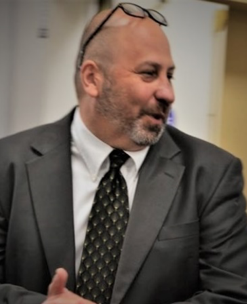 Mr. Joe Galushka is an Engineering Research Psychologist at the Federal Aviation Administration. Mr. Galushka's expertise is in Systems Integration, Human Factors and Design, and Concept Development. He has over 30 years of experience served as program manager and lead engineer for numerous government and commercial efforts. Mr. Galushka started his career at the US Army Safety Center where he served as the lead Aviation Accident Analyst and Night Vision expert for the Center. He then transitioned to the FAA where he led several multidisciplinary teams that helped recover the Advanced Automation System. In 1999 he left the government and started what would become Orthogon LLC a joint venture providing robust software solutions for ATC systems all over the world. After selling his company Mr. Galushka returned to the FAA where he led several transformative programs in ATC service resilience and facility realignment under Nextgen.

Mr. Galushka has a Master's Degree in Human Factors from Wright State University. He also holds a Bachelor of Science degree in Industrial Organizational Psychology from Penn State University. He is a Member of the Air Traffic Controller Association and a graduate of the Federal Executive Institute. 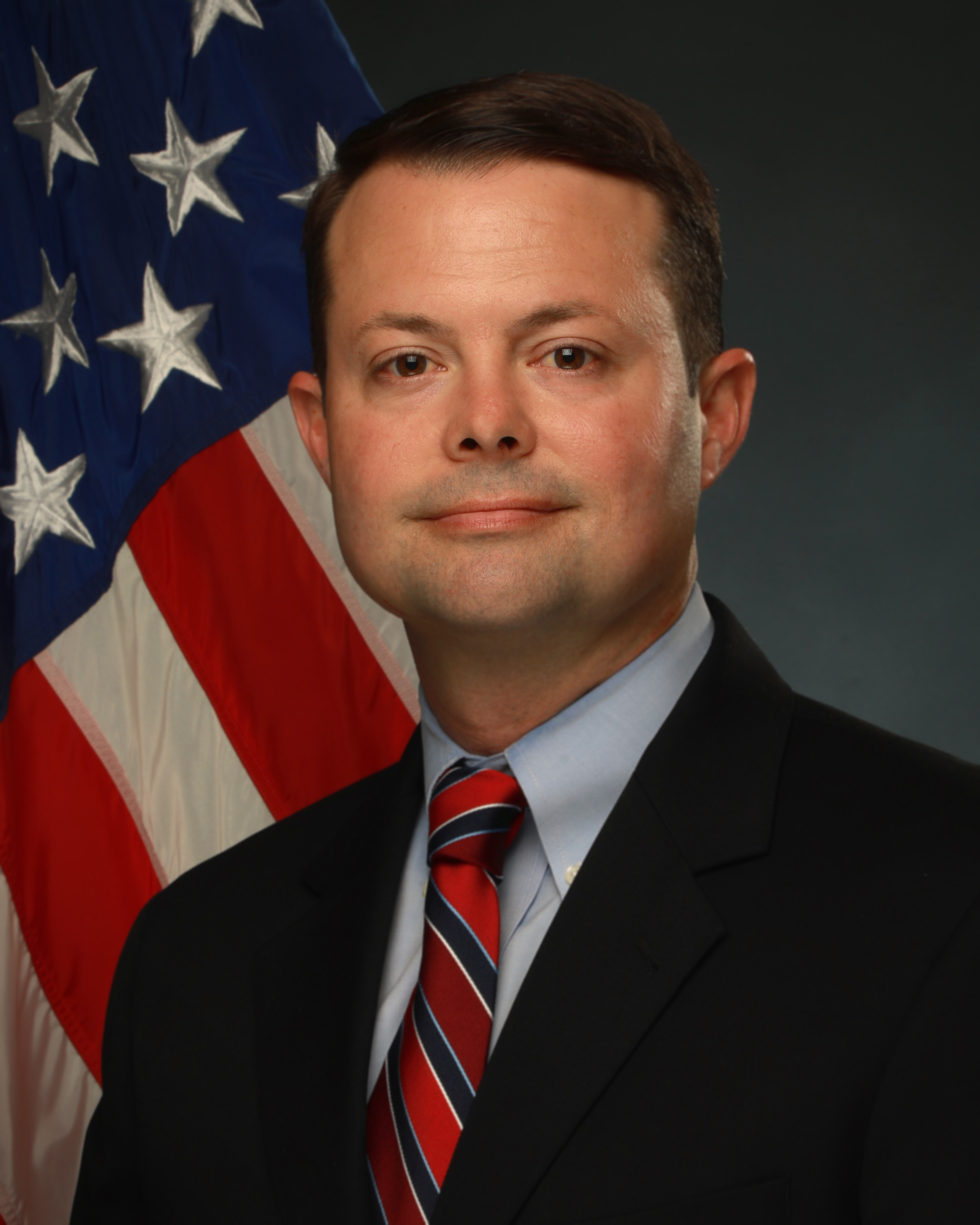 Mr. Jason Coon has twenty 20 + years of experience in aviation operations. He joined the NextGen R&D Portfolio, Planning, & Partnerships Branch in June 2017 as the FAA Technology Transfer Project Manager. In this role Jason is focused on increasing collaborative agreements between FAA Federal Laboratories and the public. He has already initiated efforts to commercialize patentable results of federally funded research, as well as efforts to distribute royalties received by the FAA. Previously, Jason served as the Project Manager for Optimization of Airspace and Procedures on Metroplex; the largest airspace redesign in the country, and a top priority for the FAA Administrator. Jason received the FAA Administrator award, Aerospace Technology Innovation Award of Excellence, and the Air Traffic Control Association’s (ATCA) Earl Ward Memorial Award for his contribution to Metroplex. Jason holds a Bachelor of Science Degree in Aeronautical Science, and a MBA from Embry Riddle Aeronautical University. Jason is a Certified Flight Instructor with multiple ratings, and a Project Management Professional (PMP). 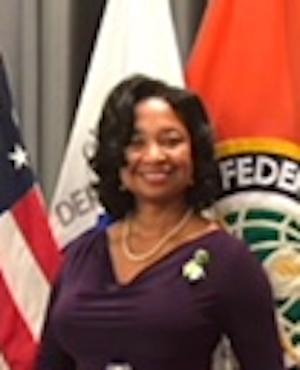 Ms. Hill has a talent and passion for developing others. In addition to making a positive difference in many students’ lives, she has significantly contributed to NextGen’s succession-planning effort, which helps develop new leaders and prepare the initiative for tomorrow’s challenges. Ms. Hill facilitates the hiring of students to support NextGen. Additionally, she assist in the conversion of Pathways student interns to full-time permanent positions.

In 2016, Ms. Hill began working with the NextGen program manager for the Pathways program. Pathways provides students enrolled in a wide variety of educational institutions, from high school to graduate level, with paid opportunities to work in government agencies and explore federal careers while completing their education. Ms. Hill quickly learned the program’s requirements or objectives and, when the program manager position became available, she was the perfect candidate to assume the role.

Ms. Hill is the mother of two children. She holds a Bachelor's of Science degree from Stockton University. During Ms. Hill’s personal time, she serves as a chair or member of several volunteer non-profit service organizations whose sole mission is to make a difference in local communities and the world. Ms. Hill also loves to travel. 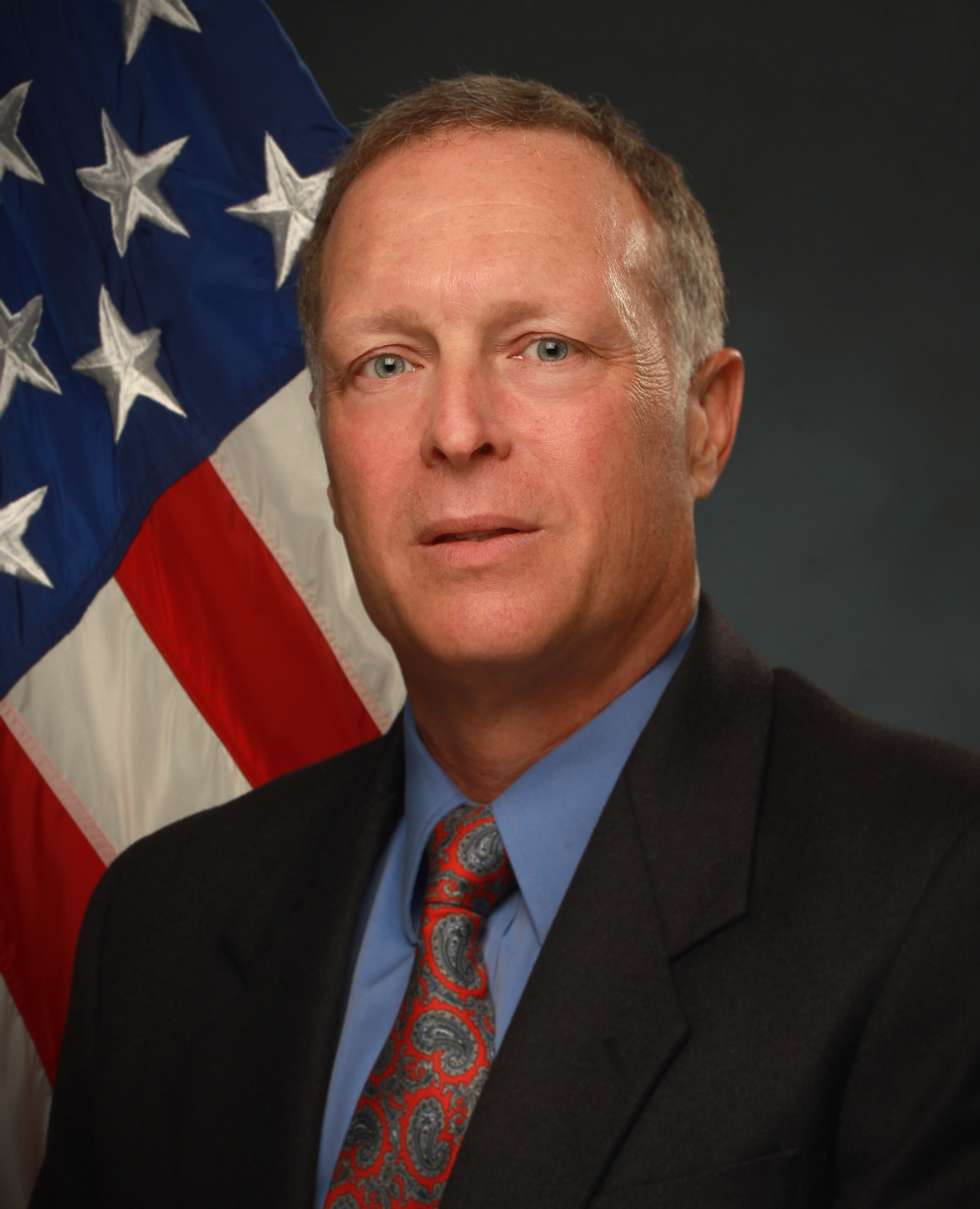 Mr. Gaetano holds a Master’s of Science Degree in Mechanical Engineering from Villanova University. He had been a certified Flight Engineer and holds a Patent based on his work with the U.S. Navy.

Armando is especially proud of being selected for the White House 1999 Closing the Circle Award presented by Vice President Gore. 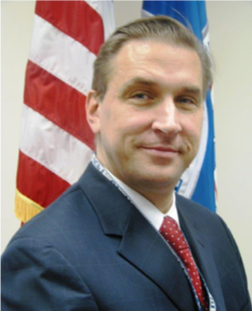 Dr. Christopher Smith received his Ph.D. in Aerospace Engineering from Rutgers University in 1990. In his 14 year career with the Federal Aviation Administration (FAA), Dr. Smith performed and managed a range of research and development projects related to the airworthiness of fixed-wing aircraft and rotorcraft. Dr. Smith managed the FAA’s Airworthiness Assurance Research Branch until he joined the Transportation Security Laboratory (TSL), part of the Department of Homeland Security Science and Technology Directorate, in 2005. As the Conveyance Protection Product Lead, Dr. Smith oversaw research, development, test and evaluation projects on passenger aircraft vulnerability to explosives and mitigation approaches. Dr. Smith became the TSL’s Chief Engineer in 2010, responsible for all developmental test and evaluation at the TSL and satellite supporting locations. Dr. Smith became the Director of the TSL in November 2016. Dr. Smith is a 2004 graduate of the Federal Executive Institute’s Leadership for a Democratic Society Program, and a 2010 graduate of the Harvard Kennedy School’s Senior Executive Fellows Program. Dr. Smith is a DHS Acquisition Professional with a Level III Certificate in Test and Evaluation Management.